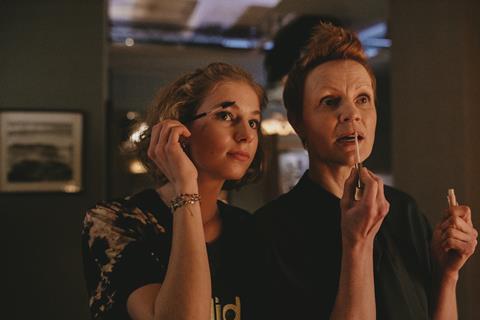 Salmenperä’s Bubble is in post-production after shooting in the Finnish town of Karkkila in February, and Aurora plans to distribute the film at the end of 2021.

The drama comedy is produced by Rabbit Films’ Minna Haapkylä, who also stars in the film alongside Tommi Korpela, Anna-Maija Tuokko and Stella Leppikorpi. Salmenperä wrote the script with Reeta Ruotsalainen, about a 16-year-old girl who tries to make her parents fall back in love with each other.

Aurora launched a year ago and is already active in more than 20 projects, both feature films and series. The company works across development, funding, production and distribution.

Aurora has recently expanded its team to include Joni Ihantola as CFO and producers Anniina Leppänen and Severi Koivusalo.