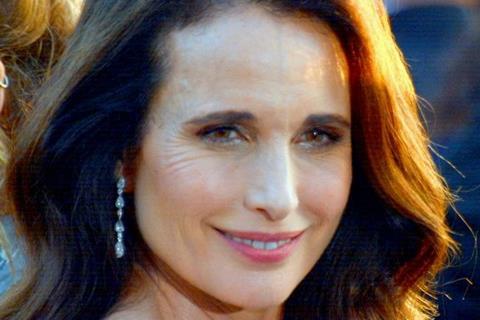 The film is produced by Hannah Leader for Big Book Media and Daisy Allsop for Archface Films from the UK, alongside Talia Kleinhendler and Osnat Handelsman-Keren for Israel’s Pie Films; from a script by Israeli writer Rona Tamir.

As well as the GSF, financing comes from the UK’s Media Finance Capital (MFC) and Israel’s United King Films.

The executive producers are Moshe Edery, Tmira Yardeni, Arik Kneller and Bonnie Timmermann, with MFC’s Charles Dorfman and Marlon Vogelgesang. Independent are selling US rights to the title.

MacDowell plays a Hollywood star who finds herself in a British hospital room with three other women who help her with the most difficult role she has ever played - herself.

The GSF went live in April this year, with financing from the Department for Digital, Culture, Media and Sport, and administered by the British Film Institute. It announced its second round of awards, including first production awards, last month.