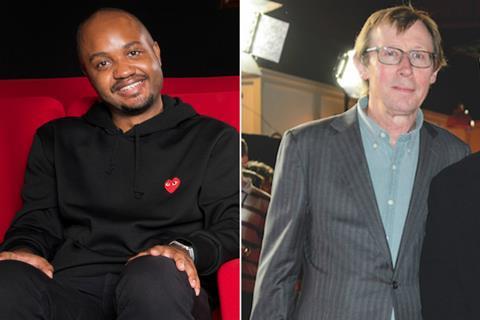 The first speakers have been confirmed for Screen International’s UK Film Finance Forum taking place at Everyman Broadgate in London on December 5, 2019.

The forum will also feature an industry keynote speaker (TBA).