The project will have its world premiere in the international competition at this year’s Locarno Film Festival (Aug 1-11).

Justin Salinger (Crowhurst) and Ella Smith (Hot Property) star as a married couple in Birmingham who live on the margins of society.

Developed over five years with producer Jacqui Davies — a recipient of one of the 2016 British Film Institute (BFI) Producer Vision Awards — the project is financed by the BFI and Ffilm Cymru Wales, in association with Severn Screen.

The film recounts Billingham’s childhood in a Birmingham council flat and has its genesis in Ray, a single-screen video artwork that the artist premiered at the Gylnn Vivian Art Gallery in Wales in June 2015.

Worldwide sales are being handled by Luxbox, excluding the UK which is being sold by Jacqui Davies’ Primitive Films.

The first poster has also been released (see below). 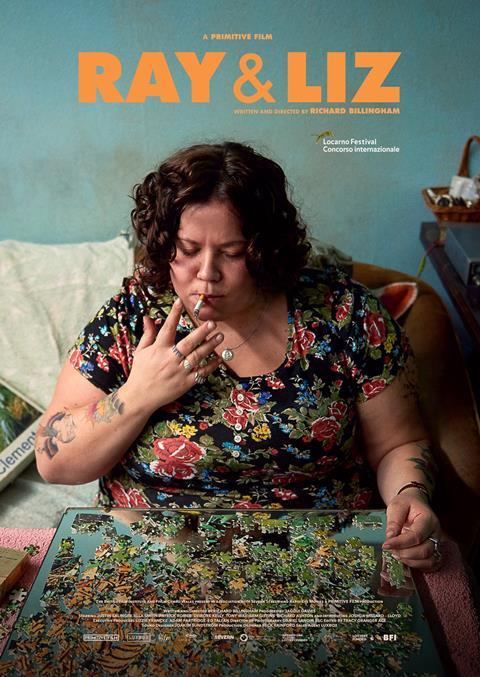