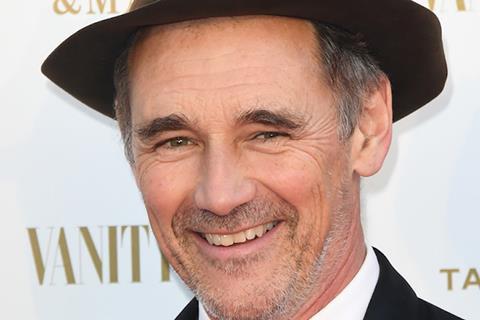 Production has been earmarked for a March start in London on the feature directorial debut of The Imitation Game writer Graham Moore.

Rylance will play a tailor who leaves London to live in Chicago where he opens a business making quality clothes for gangsters.

Rounding out the cast are Dylan O’Brien, Zoey Deutch and Johnny Flynn.

Moore will direct from a script he co-wrote with Johnathan McClain. Scoop Wasserstein, Ben Browning and Amy Jackson are producing.

FilmNation is financing The Outfit and jointly represented the filmmakers in the deal with Focus alongside CAA Media Finance.