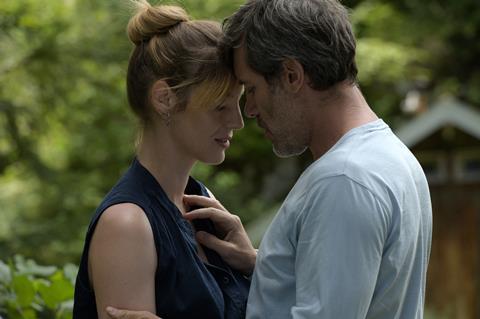 The company has also unveiled a slew of sales on its other TIFF titles, including Juliette Binoche-starring social drama Between Two Worlds, as the market kicks off.

Set in a small frontier town on the French-Swiss border, the provisionally titled Dreamchild began shooting in eastern France on August 5 and will wrap final scenes in October.

Lespert plays the owner of a family-run saw mill who is desperate for an heir but has been unable to conceive a child with his wife, played by Doutey.

He embarks on a passionate an affair with a married mother (Bourgoin) newly arrived in his neighbourhood, who soon falls pregnant with their child,

In other France TV Distribution news, the company has also unveiled a slew of first sales on Emmanuel Carrère’s social drama Between Two Worlds. The film, starring Binoche as a journalist who goes undercover as a cleaning lady to investigate the world of social precariousness, is currently in post-production and earmarked for a 2020 release.

Nicole Garcia’s adventure romance Lisa Redler has also sold to Providence for Brazil as well as to Russia (Russian Report).