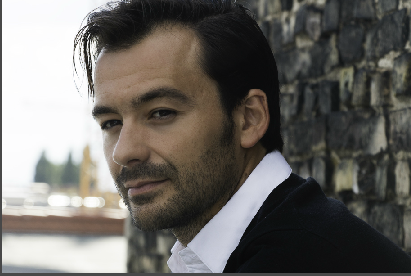 US free streaming service Pluto TV is launching in Europe and kicks off with the UK through Sky’s streaming platform Now TV.

Backed by companies including Sky, Scripps Networks Interactive and ProSiebenSat1 Media, Pluto TV says it plans in the near future to launch on other devices for the UK and German-speaking markets.

The service’s European operations will by headquartered in Berlin and overseen by managing director Europe Olivier Jollet (pictured).

In the US, Pluto TV claims 10m monthly visitors and offers 100 channels with content from 120 suppliers including networks and film studios.

Pluto CEO and co-founder Tom Ryan said: ”The launch of Pluto TV in Europe is a monumental achievement as we actively pursue our mission of entertaining the planet. Olivier and his team have worked tirelessly to develop and launch Pluto TV in the UK with the perfect mix of our unique channel offerings, content partners, and features, all adapted to meet the sensibilities and affinities of the local audience. This is an exciting next chapter for Pluto TV on a global scale.”