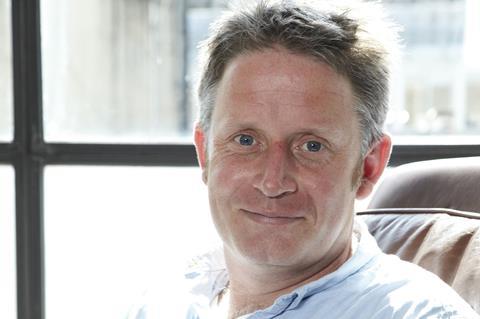 WestEnd Films is handling international sales having previously worked on Smith’s 2004 feature Creep, and is co-repping US rights with WME Global. The film is being introduced at Toronto International Film Festival this week.

The Banishing tells the story of a young reverend, his wife and daughter, who move into a manor with a horrifying secret. When a demonic spirit possesses the little girl and threatens to tear the family apart, the reverend is forced to confront his beliefs.

Casting is underway now with principal photography scheduled to begin early next year.

The Fyzz Facility’s James Harris said: “We’re delighted to be bringing Chris Smith back to the genre which he began his career in. We think The Banishing has the ability to rival The Woman In Black as a great gothic horror film.

Maya Amsellem, from WestEnd Films, said: “WestEnd is thrilled to be working with the Fyzz on this very exciting project and building on our relationship with Chris Smith, having previously worked with him on Creep. We believe that The Banishing will strongly appeal to horror fans around the world”.