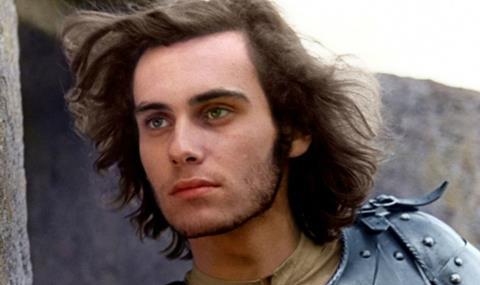 The films will be selected from Gaumont’s catalogue. The deal is an extension of a pre-existing partnership that has already seen Eclair restore a number of the company’s film library using digital technology.

Since Eclair launched its restoration division in 2000, more than 750 films have been restored by the company.

Yves Gringuillard heads up the restoration and preservation side of the business, which has a staff of close to 70 in offices in Paris-Vanves and Auxerre.