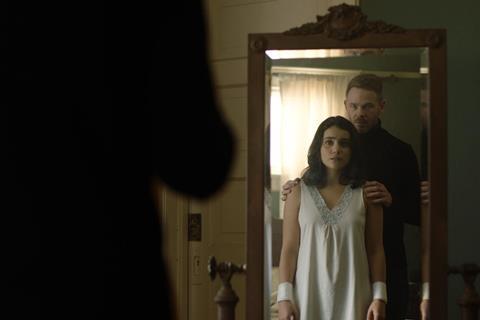 Adam Stilwell directed the film about a suicidal young woman who must contend with an overbearing husband. Shawn Ashmore, Andrea Londo, and Jane Badler lead the cast.

“The Free Fall is a deep dive into the brutal confusion of a manipulative relationship,” said Stilwell. “A horrific look at obsession and the gas-lighting that can possess us when we’re at our very worst. It’s an important story and I’m really excited for audiences to experience it.”