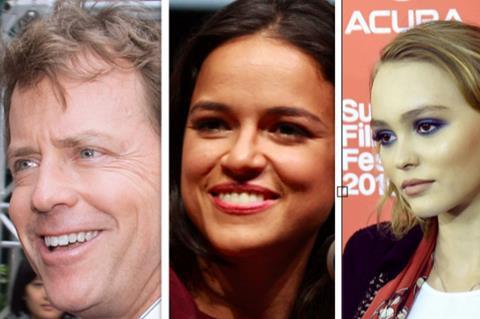 Nicholas Jarecki (Arbitrage) will direct from his original screenplay, Dreamland weaves together three storylines focusing on a drug trafficker (Hammer) who arranges a multi-cartel Fentanyl smuggling operation between Canada and the US, an architect recovering from an OxyContin addiction who tracks down the truth behind her son’s involvement with narcotics, and a university professor who battles unexpected revelations about his research employer, a drug company with deep government influence bringing a new “non-addictive” painkiller to market.

Veronica Ferres is also on the cast and principal photography has kicked off in Montreal. Lisa Wilson handles international through Solution Entertainment Group with Myles Nestel, and Endeavor Content represents US rights with LGNA Legal.

“It’s a testament to the issue’s urgency that such a large group of gifted performers have come together for our film,” said Jarecki. “The opioid epidemic is a worldwide problem which needs our attention now.”

Jarecki and Cassian Elwes serve as producers and financed the project through Jarecki’s Green Room Films and its continuing relationship with MUFG Union Bank. Co-producers are Jonathan Vanger (Canada) and Karl Richards (Belgium), while Michael Suppes and Tony Hsieh are on board as executive producers alongside Douglas Urbanski, Mohammed Al Turki, Lisa Wilson, William Rosenfeld, Sam Slater, and David Bernon.