In Pictures: Future Leaders & Producers On The Move come together in Cannes 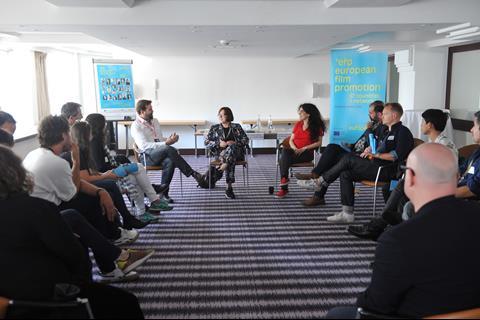 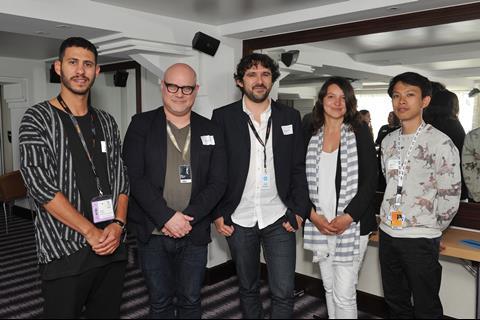 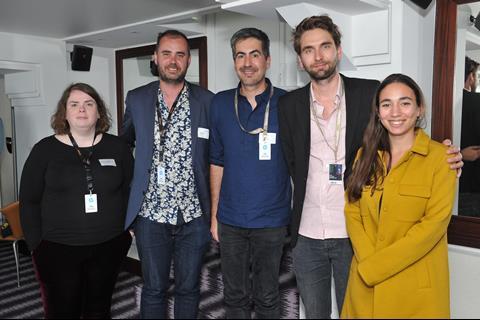 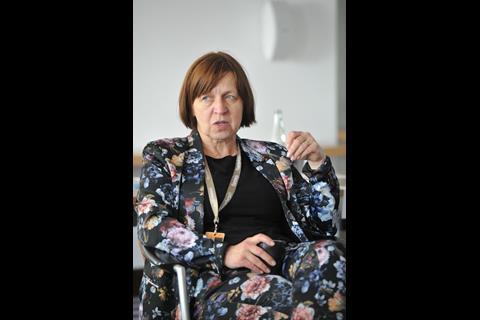 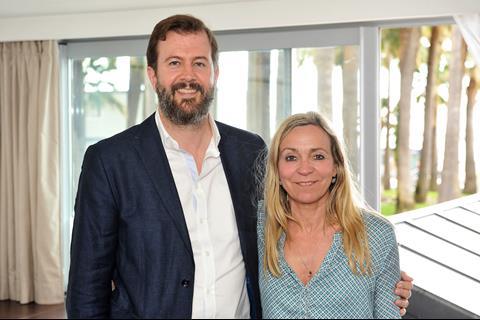 Screen International joined forces with European Film Promotion (EFP) to organise a networking session for Screen’s 2018 Future Leaders together with EFP’s Producers On The Move during the Cannes Film Festival.

The two groups of up-and-coming producers came together on May 14 at the Radisson Blu Hotel to exchange experiences with Tanya Seghatchian and Ewa Puszczynska, producers of Pawel Pawlikowski’s Cold War – one of this year’s Competition favourites.

Seghatchian previously produced Pawlikowski’s My Summer Of Love and jointly owns and runs UK production company Apocalypso Pictures with the Polish filmmaker; she is also an executive producer on Netflix’s The Crown.

Puszczynska produced Pawlikowski’s foreign-language Oscar winner Ida, as well as Ari Folman’s The Congress; she is a board member of the European Film Academy.

In a session moderated by Screen International editor Matt Mueller, the industry experts discussed their collaboration making Cold War and the overall challenges of international co-productions, as well as answering questions from the two groups of producers.