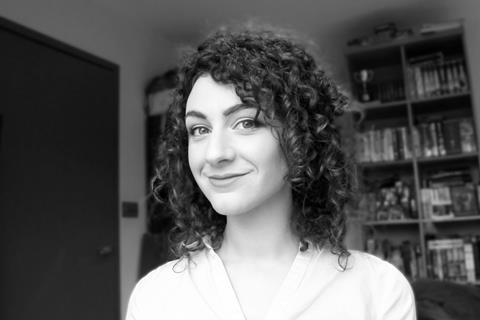 Her appointment bolsters the team after Cora Palfrey’s recent appointment as COO and Sonny Gill as acquisitions and development executive.

At Goldcrest Muci represented titles including BBC Earth Films’ Earth: One Amazing Day, Roland Emmerich’s Stonewall as well as the upcoming Untitled Roald Dahl and Patricia Neal biopic. Prior to Goldcrest, she held roles in the sales and marketing department of West End Films and the programming department of the Milano Film Festival.

Independent’s Sarah Lebutsch said: ”Asia immediately convinced us with her energy and enthusiasm. She is joining Independent at an exciting time of growth and we are certain that she will be a fantastic asset in helping the company achieve its goals for the next years.”

Muci commented: “I am very excited to join such a wonderful team; I have a real passion for Independent’s slate of films and I look forward to presenting such an amazing lineup to buyers in Berlin.”