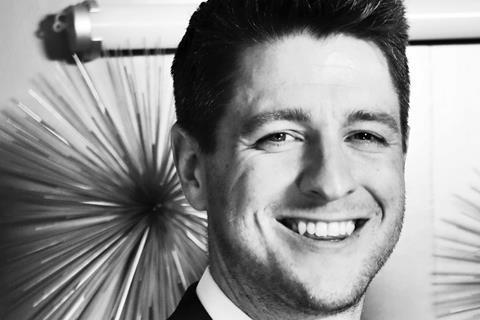 The appointment is part of Los Angeles-based Intrepid’s plan to bolster its TV development and production slate after signing an exclusive TV deal with Hill House outlet Netflix. The streamer has ordered a second season of the horror series, to be titled The Haunting Of Bly Manor.

Fasullo will report to Intrepid founder and partner Trevor Macy and partner Mike Flanagan, creator and director of Hill House. At Paramount, where he was also vice-president of television, Fasullo worked on Hill House as well as Amazon’s Jack Ryan and upcoming series Station Eleven, for WarnerMedia’s HBO Max streaming service.

Launched in 2004, Intrepid has also made features including Ouija: Origin Of Evil and Oculus. The company most recently produced Stephen King feature adaptation Doctor Sleep, with Flanagan directing, for Vertigo Entertainment and Warner Bros.

Commenting on Fasullo’s appointment, Macy and Flanagan said: “Adam has a keen understanding of the vision and path we’ve created for Intrepid. We’re excited to have him join our team as we expand our scripted television slate and dig deeper into the world of character-forward storytelling.”