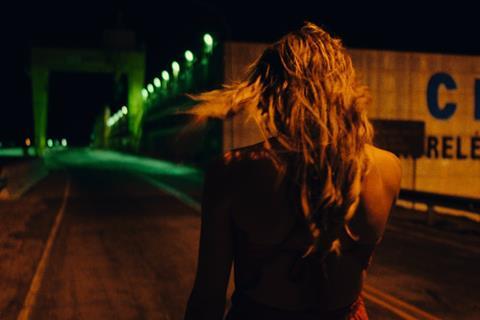 Venice Days title Private Desert is written and directed by Aly Muritiba, whose credits include Sundance 2018 feature Rust; and produced by Brazil’s Grafo Audiovisual Films. The film tells the story of a cop suspended after an internal investigation, wandering the country in search of a real encounter with his internet love.

Critics’ Week pick Mother Lode is a docudrama by Matteo Tortone, produced by France’s Wendigo Films, Italy’s Malfe Film and Switzerland’s C-Side Productions. The film revolves around a man who leaves his family and his moto-taxi business in the suburbs of Lima to seek fortune as a miner in the highest and most dangerous Andean goldmine in Peru. There he starts a journey where reality and magic blend together.

The films join previously-announced Finnish title The Blind Man Who Did Not See Titanic on Intramovies’ slate, with the latter playing in the new Horizons Extra section.