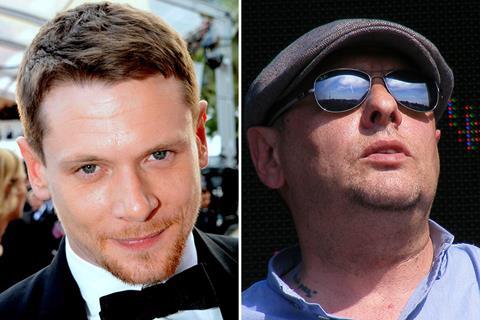 UK actor Jack O’Connell is in advanced talks to star as Happy Mondays lead singer Shaun Ryder in the musical biopic Twisting My Melon, which Stuart Ford’s AGC Studios is introducing to buyers at TIFF.

AGC will fully finance and co-produce the project, based on Ryder’s autobiography of the same name that charts his life and role in ushering in the “Madchester” sound in the late 1980s and early 1990s that embraced hedonism and rave culture. O’Connell will perform Happy Mondays songs in the film. Production is set to commence in Manchester in January 2020.

Holliday Grainger, whose credits include Patrick Melrose, Cinderella, My Cousin Rachel, is also in advanced talks to play Ryder’s girlfriend, while Maxine Peake is in talks to play his long-suffering mother, and Jason Isaacs is in advanced discussions to portray Shaun’s father Derek Ryder, a local working-class guitar hero known as “Horseman”, who died last year.

Matt Greenhalgh, the acclaimed screenwriter of Control, Nowhere Boy and Film Stars Don’t Die In Liverpool, will make his feature directorial debut, and developed the project with his production company Maine Road Films. He co-wrote the screenplay with Andrew Knott and William Ash.

O’Connell, who stars alongside Kristen Stewart in TIFF selection Seberg, starred in TV series Skins, and his feature credits include ’71, Unbroken, and Starred Up. Harry Potter franchise regular Isaacs recently appeared in Hotel Mumbai and The Death Of Stalin.

“Shaun Ryder is the son of John Lennon, Johnny Rotten with a few kilos of John Belushi stamped in,” said Greenhalgh. “He’s risen from the dead more times than anyone can remember, and his poetry will last forever. Shaun, and the last true working-class band – the Happy Mondays – mainlined into my musical DNA when I was 16 years old. Thanks to AGC, I feel honoured to be able to author the only rock’n’roll movie I want to see.”