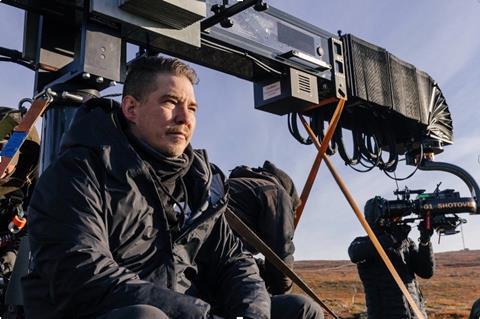 The story follows a man who finds gold in the wilds of Lapland. To get the loot home, he must go to war against the Nazi German army in the Finnish wilderness.

The film will be mostly in the English language with some Finnish.