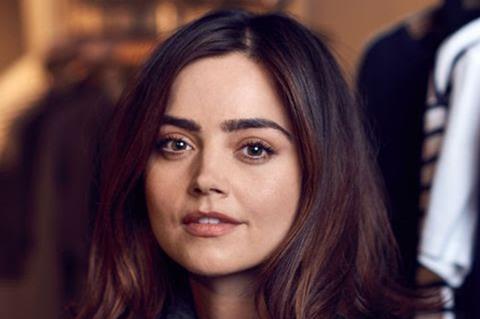 UK actress Jenna Coleman is set to star in and executive produce The War Rooms, a new TV series to be produced by London-based  Trademark Films and UK-US company Atlantic Nomad.

The project is Trademark producer David Parfitt’s first since The Father, which won two Oscars at the weekend for best actor (Anthony Hopkins) and best adapted screenplay (Florian Zeller and Christopher Hampton).

Parfitt is producing alongside Jamie Carmichael, who set up Atlantic Nomad in 2018 having previously been president of film at UK distributor Content Media (now Kew Media) for 15 years.

The War Rooms tells the true story of the women who worked in Winston Churchill’s secret bunker in Whitehall, central London.

Coleman will play Joan Bright, a woman who started the Second World War as a secretary and ended it organising conferences for the Allied forces. Bright was a friend of James Bond author Ian Fleming, and is rumoured to have been the template for the character of Miss Moneypenny from the Bond novels and subsequently films.

The series is created by David Chidlow, who was a writer on Amazon Studios’ 2018 docuseries All Or Nothing: Manchester City and wrote, directed and produced 2012 feature L’Histoire De Nos Petites Morts.

Chidlow is also an executive producer, with Simon Mirren and Chidlow. The Imperial War Museums is participating in the project as a series consultant.

“Jenna has been instrumental in bringing The War Rooms to life,” said a joint statement from Parfitt and Carmichael. “Our intention is to build a series that takes a truly fresh view on a significant part of our collective history. A show that isn’t polite or reverential, but raw, confronting and offers fresh experiences, perspectives, narratives and faces.”

“To do justice to this vision, we’re building a diverse, female-led team that approaches this period and subject matter in a truly fresh, distinctive way,” added Chidlow. “A team that, to better explore our historic world, looks like our modern one.”