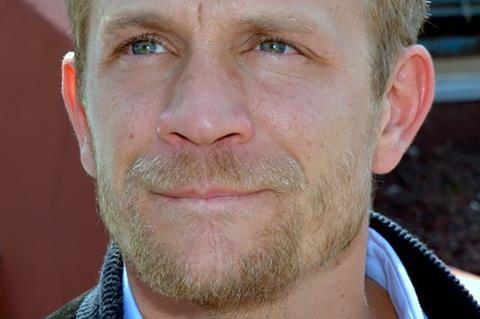 Belgian star Jérémie Renier (Frankie, L’Amant Double, La Promesse) has been confirmed as the lead of Dutch director Ricky Rijneke’s second feature, The Hunter’s Son, which has been wrapping up its financing in this week’s Venice gap financing market.

The budget is now complete for the French-language film, which will start shooting in Iceland in March. Eurimages has now come on board. Several sales agents are reported to be vying for the project.

The Hunter’s Son is billed by producers as a “man’s story told by women.” The lead producer is Mildred van Leeuwaarden of Rotterdam Films in the Netherlands. The other coproducers are, from Poland, Balapolis, run by Magdalena Kaminskaana and Agata Szymanska; from Iceland, Vintage Pictures, run by Birgitta Björnsdóttir; and from Belgium, Serendipity Films, run by Ellen De Waele.

The film is a thriller about a father and his 14-year-old son, known as Rabbit. Whilst pursuing a deer a terrible and unexpected act pushes the boy and his father to a crossroads of their lives.

Ricky Rijneke made her debut with Silent Ones (2013), a Dutch-Hungarian coproduction which premiered in International Film Festival Rotterdam’s Tiger competition. She has taken The Hunter’s Son through the Torino Film Lab, The Toronto Talent Lab (where she was mentored by Wim Wenders and Małgorzata Szumowska) and the Sam Spiegel Lab.

Having backed the female-produced The Hunter’s Son, Eurimages is co-hosting the Venice Film Festival’s first annual seminar today (September 2) on gender parity and inclusion in the film industry. Taking place at 15.30 in the Hotel Excelsior, it is staged in association with Mibac, Women in Film, Television and Media Italia and Dissenso Comune. Rijneke is expected to attend the event, where panelists including director Mary Harron, producer Jan Chapman and Domizia De Rosa (Women In Film, Television & Media Italia) will talk on the subject, “Women directors and film production: addressing the gender gap and the role of film festivals.”