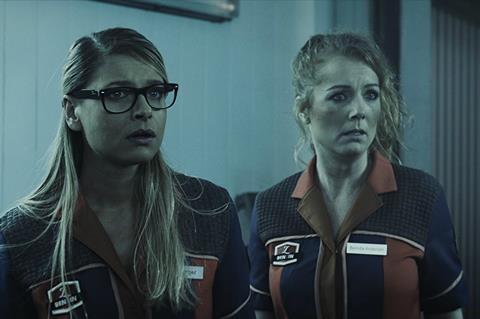 David Amito and Michael Laicini’s Canada-US title Antrum addresses the legend of a film that resulted in the death or injury for the few who saw it, and has been thought long lost.

Both titles are completed and screened at the Brussels event, as well as appearing in the market.