Kaleidoscope picks up Aussie horror 'Out Of The Shadows'

EXCLUSIVE: Australian horror from director Dee McLachlan will be introduced to buyers at TIFF. 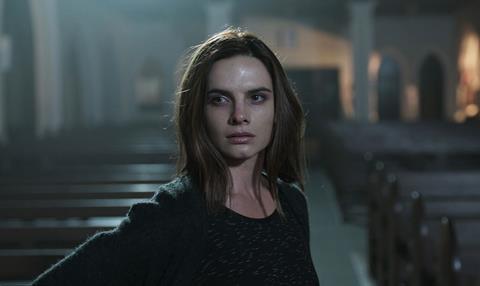 The film will be introduced to buyers at the forthcoming Toronto International Film Festival (Sept 8-18) and a promo will be screened at AFM in November.

Filmed on Australia’s East Coast, Out Of The Shadows stars Blake Northfield in the story of a newly-wed detective who moves into his dream home unaware of the building’s dark history. When his pregnant wife claims she is being tormented by a supernatural force, he seeks help from a renegade demonologist.