Keitel one of Premiere’s 'Chosen' 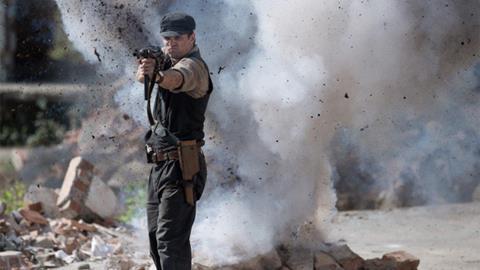 Jasmin Dizdar directed from a screenplay by Gabriel de Mercur. The film tells the story of a young lawyer who fights the Nazis to save thousands of lives. Keitel plays the lawyer in present day.

“Chosen is an extraordinary story of courage and survival set during the Second World War,” said Premiere Entertainment SVP of sales and acquisitions Jack Campbell. “ Producer Michael Riley spared no expense – the sets are remarkable and the cinematography is stylish and modern. We’re eager to get this powerful film in front of buyers at the AFM.”