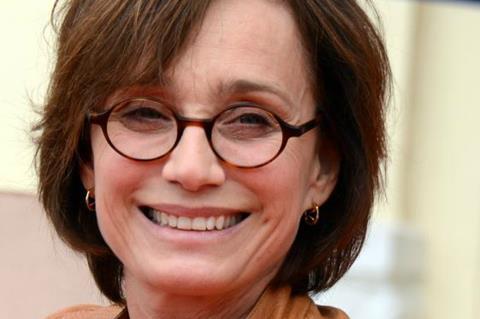 Wheatley will direct Daphne du Maurier’s celebrated Gothic novel based on a screenplay by Jane Goldman (Kingsman series, X-Men: First Class). Production is scheduled to start in the UK and France this summer

Rebecca tells of a woman who arrives at Manderley, her new husband’s family estate on the bleak English coast. Once there, the young bride finds herself battling the memory of her husband’s first wife, the mysterious Rebecca, whose legacy continues to haunt the house.

Danvers is the chief housekeeper at Manderley. Judith Robertson played the role in Alfred Hitchcock’s 1940 version, and Diana Rigg reprised the role in the 1997 TV series.