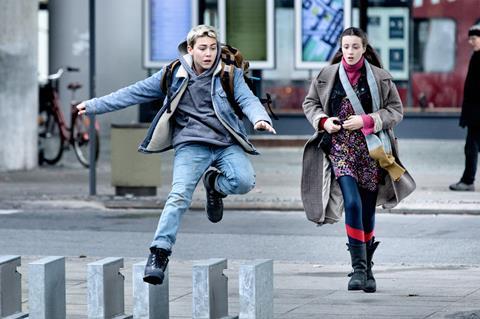 The film marks the feature debut for Emmy nominee Berg, whose TV credits include Ride Upon The Storm, Mille and Limbo.

The script has been developed in cooperation with writer Kalle Bjerkø, Emmy nominee 2012 for Boxhead.

Toolbox’s credits include The Hunt, The Boss of it All, Dark Horse and Flame & Citron.