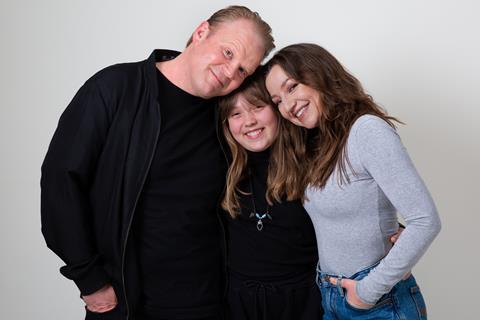 It tells the story of a 12-year-old girl who falls in love with a famous dancer who moves to her town, and auditions for his crew - despite the fact that she cannot dance. Silje Holtet wrote the script.

Robsahm said: “With this script, Silje Holtet tells a classic, but original coming-of-age story, filled with humour and surprising turning points. Here is a main character with clear conflicts and goals, and bi-characters that we fall in love with. With Aurora Gossé as director, we will create a heartwarming and engaging film for the whole family.”

The film will be delivered in early 2023 and the Norwegian premiere is set for March 2023, via Scandinavian Film Distribution, which will handle all Nordic distribution.