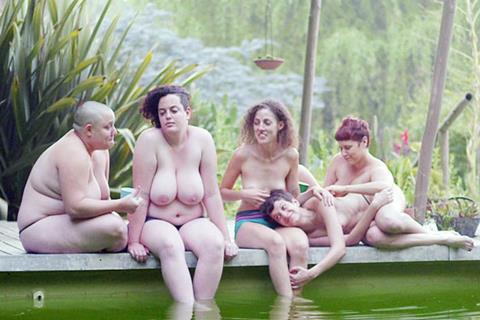 ‘The Daughters Of Fire’

Berlin-based M-Appeal has taken on international sales rights to Argentinian filmmaker Albertina Carri’s The Daughters Of Fire. The film revolves around three women who meet by chance and start a life-changing polyamorous journey.

The film premiered in Buenos Aires International Festival of Independent Cinema, winning best film in the Argentinian competition. “We are very happy to work with Albertina Carri, one of the icons of New Argentine cinema,” said Maren Kroymann, M-Appeal’s managing Director. “There are few films that show female sexuality in such a poetic and sensual way.”

Writer-director-producer Carri is one of the key figures in the Nuevo Cine Argentino (New Argentinean Cinema) movement and has worked in a variety of genres, including film noir, documentary, pornographic melodrama and family-oriented TV drama. Carri is also the founder of Asterisco International LGBTIQ Film Festival in Argentina.