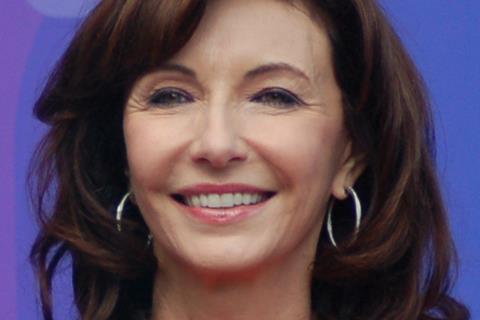 Clea DuVall directs from a screenplay she co-wrote with Mary Holland about a young woman (Stewart) whose plan to propose to her girlfriend (Davis) at her family’s annual holiday party is derailed when she learns her partner hasn’t come out to her conservative parents (Steenburgen and Garber).

Principal photography begins this week in Pittsburgh and TriStar Pictures has scheduled a November 20 release later this year. TriStar Pictures will release the film worldwide with the exception of the UK and Canada, where eOne handles distribution.