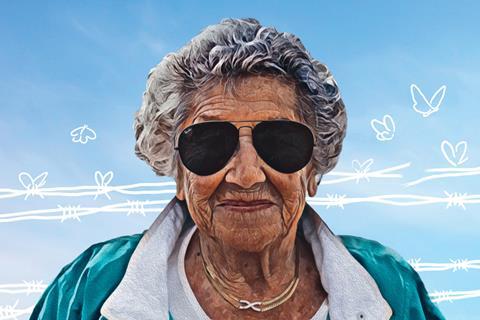 Metro will launch sales on the title at next week’s online European Film Market (EFM, March 1-5).

The film is centred around Blumenthal’s 98th birthday, when she shares memories of her survival with friends and family. Her recollections are brought to life through a combination of live action and 2D animation.

It debuted at Atlanta Jewish Film Festival in the US this month.

“We strongly believe that allowing the audience a glimpse into [Ella’s] world is the perfect catalyst for conversation and understanding,” said Sank. “As one of the last remaining Holocaust survivors, the timing could not be more pertinent.”

“Ella can teach us all a thing or two about tolerance, understanding and resilience at a time when we see so much division and conflict between people,” added Metro’s head of sales Natalie Brenner.