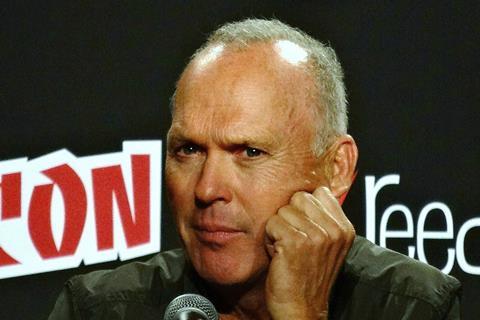 Los Angeles based Oak Street Pictures is set to commence production on Nothing Like The Son and has said Michael Keaton is in the cast of the drama based on real events stemming from Hurricane Maria that devastated Puerto Rico in late 2017.

The coming-of-age story centres on Ray Bracero, who survives his senior year of high school alone and homeless, when his single mother is forced to return to Puerto Rico just before the 2017 disaster, according to the Oak Street Pictures website.

As he struggles with violence, love and the hope of his biological father’s return, Ray strikes up an unexpected father/son relationship with Jack (who according to Oak Street’s website will be played by Keaton), another survivor and recovering addict with unorthodox wisdom.

Eric Fleming (The Almost Guys) will direct from his screenplay and Oak Street says Keaton also serves as executive producer.

According to the Tampa Bay Business Journal, Hillsborough County commissioners have approved a consent agreement with the Museum of Science and Industry for Oak Street Pictures to shoot the film at its former West Building for three months from January 2, 2020.

Film Tampa Bay estimates the economic impact of Nothing Like The Son will generate more than $1m.

Keaton also stars in Aaron Sorkin’s upcoming drama The Trial Of The Chicago 7 alongside Eddie Redmayne and Sacha Baron Cohen, and Sara Colangelo’s post 9/11 film Worth, both currently in post. He is also due to appear alongside Samuel L Jackson in Martin Campbell’s action thriller The Asset, which is expected to shoot in Romania in 2020.