The Writers’ Guild of Great Britain has unveiled the winners of its 2018 awards. 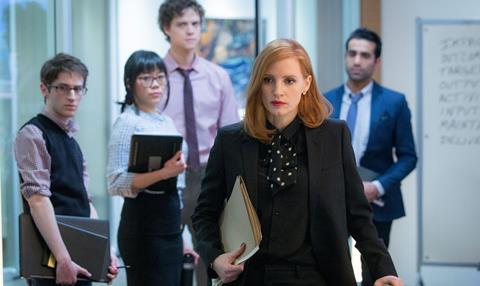 The best first screenplay award went to Babak Anvari for his Bafta-winning horror Under The Shadow, which triumphed over Johnny Harris’ nomination for Jawbone and Francis Lee’s nomination for God’s Own Country.

Pepperdine commented: “As a previous Writers’ Guild Award winner I know how much it means to receive one.

“The knowledge that your peers have considered your work to be the very best in its class is a great accolade, which writers working in any of the broad range of media recognised by the Guild, would be proud to receive. It has been a great privilege to be invited to host the Writers’ Guild Awards ceremony this year, when once again we honour some truly inspirational writing talent.”