Myriad acquires world rights to 'The Queen Of Spain'

Kirk D’Amico and his team will introduce Cannes buyers to the upcoming drama from Fernando Trueba starring Penelope Cruz. 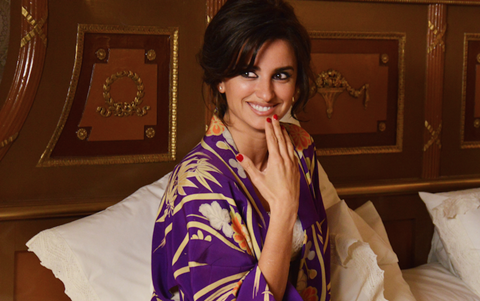 Trueba and Cruz unite after Belle Epoque and The Girl Of Your Dreams. Cruz plays a WWII-era Spanish actress who returns from Hollywood to her home country to play Isabella I of Castille.

On the set she encounters the main characters from The Girl Of Your Dreams, played by Antonio Resines, Jorge Sanz, Rosa Maria Sarda, and Santiago Segura.

“We are delighted to be able to work with director Fernando Trueba, one of Spain’s best directors today, and with international star Penelope Cruz on this comedic and poignant film with a great cast and great international production team,” said Myriad president D’Amico.

Cristina Huete and Anne Deluz are producing the film. Universal will distribute in Spain and Andorra.

Myriad’s svp of sales and distribution Lisa Gutberlet and svp of marketing and acquisitions Audrey Delaney negotiated the deal with the producers.