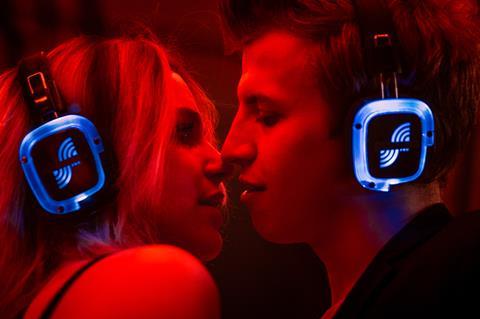 The Hater will be available worldwide on Netflix, excluding Poland, from July. Polish subscribers will have access to the film “as soon as the licensing window allows, which is planned for March 2021,” according to a Netflix spokesperson.

The film follows disgraced law student Tomek (Maciej Musiałowski) who’s trying to get the attention of childhood friend Gabi (Vanessa Aleksander) and the respect of his progressive family. When he takes a job at a high-profile but morally bankrupt PR company to impress Gabi, Tomek finds he excels at the political games he is asked to orchestrate on social media.

The Hater is written by Mateusz Pacewicz, and produced by Naima Film (Poland). Canal+, TVN and distributor Kino Swiat are co-producers. Producers include Jerzy Kapuściński and Wojciech Kabarowski.