Managing director of Organic to join US VOD giant. 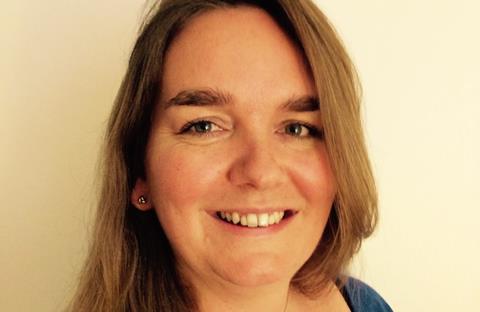 Heading up film publicity for Netflix, McCorkell will relocate to Los Angeles to manage campaigns for Netflix’s original film output across multiple disciplines.

McCorkell has been at Organic since 2011, and was named MD of Organic’s publicity wing in 2013, having joined from Rogers & Cowan where she was VP of publicity.

She began her career as an intern at Columbia Tristar, now Sony Pictures Entertainment, where she moved into international publicity before joining Denmead Marketing as an account director.

During her career, McCorkell has also worked as a freelance consultant for Premier PR, DDA PR and Warner Bros.