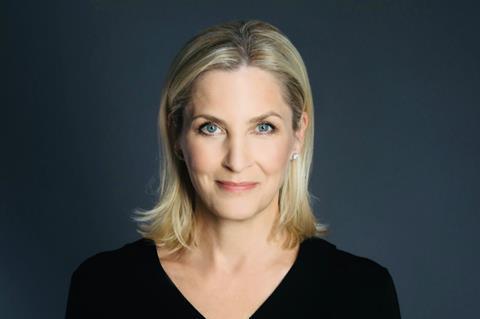 Netflix has bolstered its international team with the hiring of Sasha Bühler, who joins as director of original film for Germany, France, Nordics.

Bühler was most recently at Germany’s Constantin Film, where she was head of acquisitions and international co-productions.

At Netflix, she joins the London-based international team headed up by David Kosse, who moved to the streaming giant from STX as vice president of international film in March this year.

Also on the international team is Teresa Moneo, whose role is now director of international original film for Spain and Italy, and Mike Wheet and Claire Willats, who both focus on non-English language film acquisitions.

Bühler will take up her role in December. Across a 30-year career in Germany she has also worked for SquareOne Entertainment and taught at the Munich Film School. During her 11-year tenure at Constantin she worked on titles including Dirty Grandpa, After Passion, Florence Foster Jenkins, and You Were Never Really Here.

David Kosse said the hire would help Netflix’s international team “scale our business and focus on the huge opportunity that our international slate will bring.”