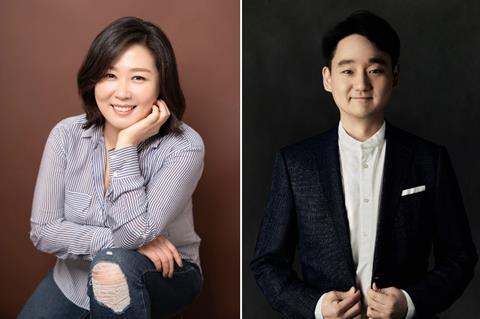 Kim was formerly vice president of content for Korea, Southeast Asia, Australia and New Zealand where she expanded Netflix’s remit to invest $500m in Korean TV series and films in 2021.

Since joining Netflix in 2016, she has spearheaded the streamer’s Korean content growth with series such as Kingdom, Extracurricular and Sweet Home as well as feature films including Space Sweepers, Night In Paradise and Time To Hunt.

In addition, Don Kang has been promoted to vice president of Korean content. He joined Netflix in 2018 and worked on strengthening premium content distribution with Netflix’s partnership with leading drama series production and distribution house Studio Dragon. The subsidiary of CJ ENM is responsible for popular shows such as Crash Landing On You, It’s Okay Not To Be Okay and Vincenzo.