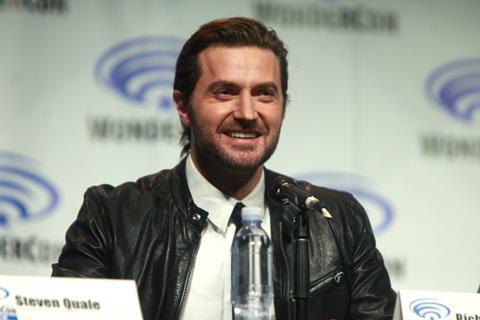 Richard Armitage will star in a series adaptation of Harlan Coben’s The Stranger for Netflix.

Shindler was hired as CEO of Studiocanal UK last September, continuing as CEO of Manchester-based Red.

The Stranger is the third collaboration between Red, Coben and Netflix following The Five and Safe.

The plot revolves around a man whose life falls apart when a stranger tells him a devastating secret about his wife. The series goes into production in March 2019.