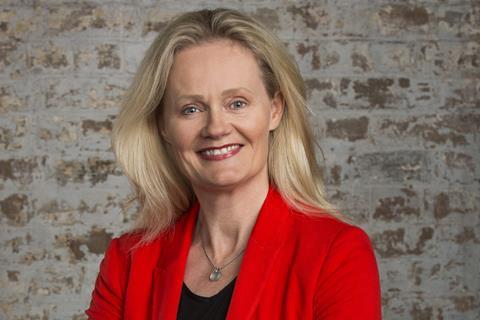 Studiocanal’s Australia and New Zealand CEO Elizabeth Trotman is no longer relocating to the company’s London office to take up the role of UK managing director due to family-related visa issues.

It was announced in October 2018 Trotman would move into the role from January 1 to work alongside new CEO Nicola Shindler, who is based in Manchester.

However, Trotman has been unable to attain the necessary visa to relocate to the UK due to family reasons. Instead, she will remain in her role as CEO of the company’s Australia and New Zealand branch.

Studiocanal will now begin a new search for a UK managing director.