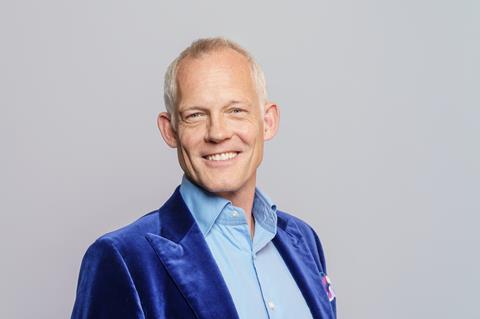 The new fund will provide selective script and co-development support for film and documentary projects with South African- and Dutch-related content.

“Thuthuka stands for growth and development,” explained Bero Beyer, CEO of the Netherlands Film Fund. “We are trying to foster creative collaborations between the South African and Netherlands film teams to develop their ideas.”

A 2016 co-production treaty between the countries is already perceived to be working well, with at least one project produced per year since it came into force in 2016. However Beyer emphasised the importance of development to ensuring new voices are heard.

The new scheme is being presented in Cannes and will also be introduced to South African professionals at the Durban FilmMart.

Projects will need a co-producer from South Africa and the Netherlands attached. On any given project, there will be a script editing consultant provided through matchmaking from the other country.

In total, four projects will be supported each year consisting of narrative, animated or documentary projects, with each able to access €40.400 ($47,000). Two projects from the Netherlands and two from South Africa will be supported annually.

Dutch co-producers are well represented at Cannes this year with Paul Verhoeven’s Benedetta, Ari Folman’s Where Is Anne Frank and Sergei Loznitsa’s Babi Yar playing in the festival’s various sections.

Additionally the industry is celebrating the 75th anniversary of the EYE Filmmuseum this year. Jia Zhang-ke, Leopold Emmen, Nanouk Leopold and Daan Emmen, Lucrecia Martel, Lemohang Jeremiah Mosese and Carlos Reygadas have all created new work for a celebratory exhibition at the Museum while EYE has launched its own VoD platform, EYE Film Player, where both Dutch and international titles can be seen free or for a low fee.