New Europe closes deals on 'Porto', 'One Week And A Day' 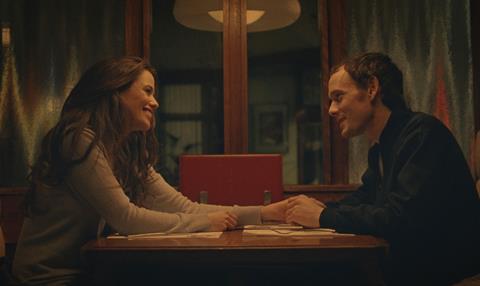 New Europe has also announced that Asaph Polonsky’s One Week And A Day has been picked up for Germany and Austria by Temperclay.

The film premiered at this year’s Cannes Film Festival and won five prizes at the Jerusalem Film Festival in July. It is currently shortlisted to be Israel’s submission to this year’s foreign language Oscar race.