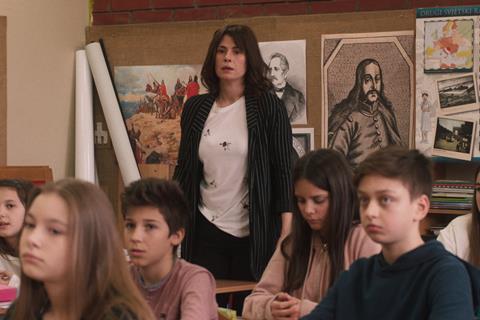 The film is about a new counsellor in a school, played by Marina Redžepović,  who tries to stay out of the power games played by the headmistress, teachers and parents. But as she gets to know the system better she realises she must sacrifice her integrity and play her own game.