Only 16.3% of European films directed by women

Less than 9% of admissions for European films went to features by female directors, according to a new report. 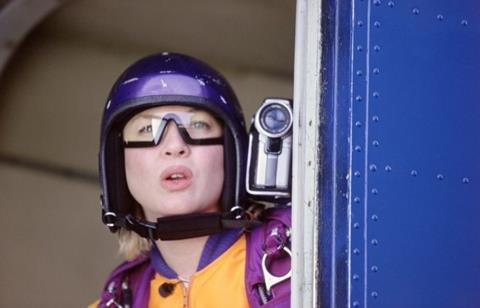 Only 16.3% of European films released between 2003 and 2012 were directed by women, according to a new report by the European Audiovisual Observatory.

The report, titled Female directors in European film productions, claims the percentage is even lower when it comes to the share of admissions, with European films by women directors accounting for 8.9% of the total admissions in Europe over the same period.

The report covers more than 9,000 European films produced and released between 2003 and 2012, accounting for 3.2 billon admissions in Europe.

Male vs Female in International co-productions

The share of international co-productions according to gender of the director was quite similar over the period with 26.3% of the films directed by women receiving some level of foreign financial investment compared to 28% of films by male directors.

However, the gap according to gender of the director widens when considering share of admissions to international co-productions. This figure stands at 41.7% for films by female directors (119 million admissions) as opposed to 46.9% for those films directed by men (1.38bn million admissions).

The report concludes that more women were given a chance as directors, but this did not have a proportional impact on their share of the box office.

In addition, the list of countries which saw a positive increase in terms of volume of production, numbers of admissions and performance of films by female directors is quite limited and includes Denmark, the Netherlands, Poland and Turkey.