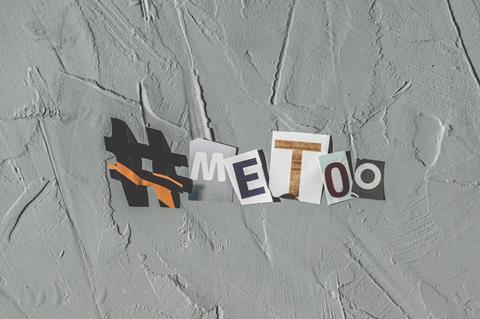 The letter calls for “a detailed, in-depth, sector-wide, independent investigation” into the recent revelations of sexual misconduct that have been exposed across the film industry.

The letter is asking for four measures to be introduced:

The news follows the #metoo campaign, which helped exposed abuse across the film industry and further afield. Recent developments include organisation Women in Film & TV collecting more than 100 testimonies of sexual misconduct, and the Swedish Film Institute launching mandatory education for companies applying for its funding.

Raising Films is a campaigning organisation that supports parents and carers working in the film industry.

The initiative’s founders, Nicky Bentham, Tamsyn Dent, Hope Dickson Leach, Laura Giles, Line Langebek, Jessica Levick, and Sophie Mayer, jointly commented: “As a solution-led organisation we were compelled to speak out about the need for robust systems that benefit all who have suffered, and continue to suffer, from systemic abuse.

“We call on industry leaders and gatekeepers who have access to the mechanisms and budgets that can create change to develop long-term, thorough-going solutions, including a review of employment regulations, to ensure that discrimination and harassment are eradicated from the industry.”