Oscar attendees from outside Los Angeles will not have to quarantine 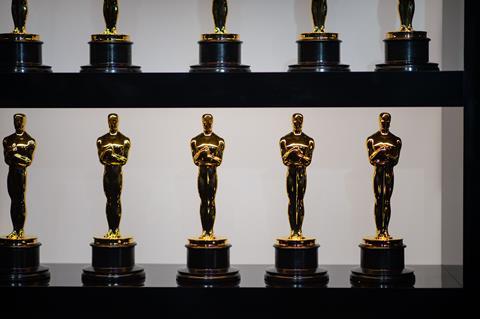 Oscar ceremony attendees from outside Los Angeles will not be required to quarantine prior to attending the show on March 27, it has emerged.

The move, confirmed to Screen by sources, comes as Los Angeles County relaxes mask-wearing and other protocols amid an ongoing decline in the level of Covid-19 infections.

The ruling comes after the Academy received guidance from medical advisors. However attendees at the 94th Academy Awards will need to show two negative PCR tests prior to gaining admission to the venue.

The first test must be taken on March 24 and the second on March 26, which in the case of those arriving into Los Angeles must be taken after arrival. The Academy will arrange concierge testing services around town but it will remain the responsibility of attendees to get themselves to a test centre.

As previously announced presenters and performers at the ceremony will not have to show proof of vaccination although attending nominees and guests will need to show proof.

This year’s protocols are in stark contrast to the arrangements for the 93rd Academy Awards in 2021 when only some attendees would have received a second dose of the vaccine and the booster shot had not rolled out.