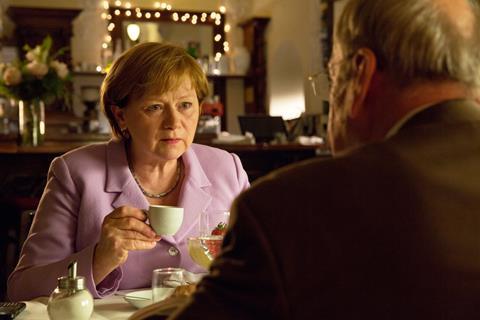 Paramount has picked up German theatrical rights to Merkel, setting a March 28, 2020 release date for the political thriller.

Producers Carte Blanche International announced the deal at the EFM, where Bavaria Media International is hosting initial screenings for worldwide buyers in other territories.

Wagner and Alexander van Dülmen produce for Carte Blanche with Andre Zoch, and funding is from Medienboard Berlin Brandenburg.