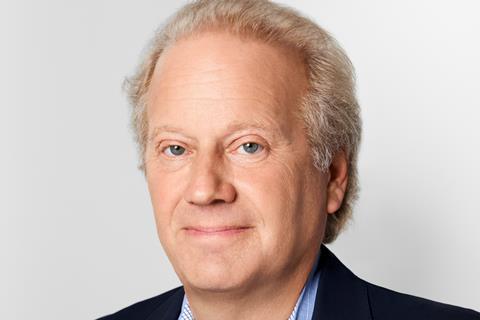 Cohen will report to Paramount COO Andrew Gumpert. Bob Buchi, the studio’s president of worldwide home entertainment, will continue in his current role and report to Cohen.

As president of worldwide television licensing for Paramount, Cohen has for the past two years handled sales of Paramount features and series such as Catch-22 and Yellowstone to TV outlets around the world. Before Paramount, he was at Disney/ABC for 20 years, handling distribution of content from the Disney, Pixar, Marvel, Lucasfilm and ABC catalogues.

Gumpert commented: “Dan has been an indispensable leader in the licensing space, both for Paramount and in the industry at large. He has a proven track record of business growth, and I am confident that, along with Bob Buchi and his team, he will more than excel in overseeing our home entertainment and television distribution businesses.”