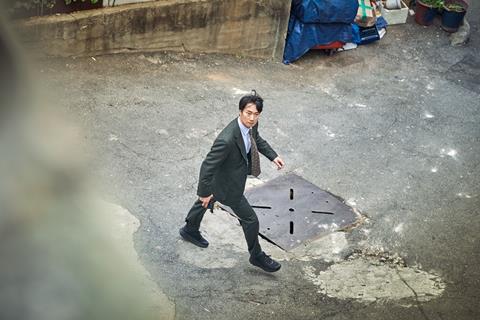 Korea’s CJ ENM has sold out across the world on Park Chan-wook’s Decision To Leave, which premiered in Competition at Cannes yesterday (May 23).

Pre-sales on the film began two years ago, according to CJ ENM. The latest feature from Park has been highly anticipated and marks his fourth appearance at Cannes having previously won the festival’s grand prix with revenge action thriller Old Boy in 2004, the jury prize with vampire film Thirst in 2009 and was last in Competition with period erotic-thriller The Handmaiden in 2016.

The film will be released in Korea and France on June 29.

The sales announcement comes just a day after CJ revealed that Hirokazu Kore-eda’s Broker has been sold to 171 countries, ahead of its premiere in Compeition in Cannes on Thursday. Screen revealed today that Picturehouse has acquired the film for the UK and Ireland.