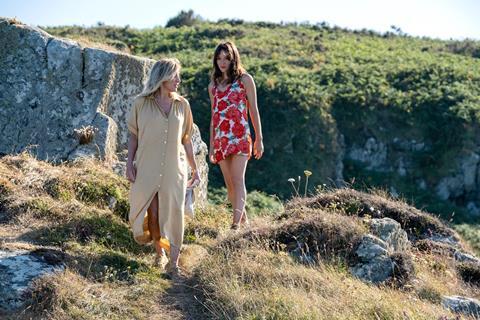 Bourgeois-Tacquet’s Cannes Critics’ Week selection and Camera d’Or nominated debut film Anaïs In Love, follows a woman as she leaves Paris to move to Brittany for a fast-evolving friendship.

It is produced by Igor Auzépy, Stéphane Demoustier, Philippe Martin and David Thion.

Medusa played in Directors’ Fortnight at Cannes where a girl band hunt and assault other women in the name of a vicious evangelicalism. The film is a Bananeira Filmes and MyMama Entertainment co-production.

Meanwhile, Clara Sola centres on a woman in her 40s whose late sexual awakening lead her to break free from social and religious conventions in her small village.

The titles will join a slate of acquisitions for Peccadillo going into 2022, including Alex Camilleri’s Luzzu and Todd Stephens’ Swan Song.