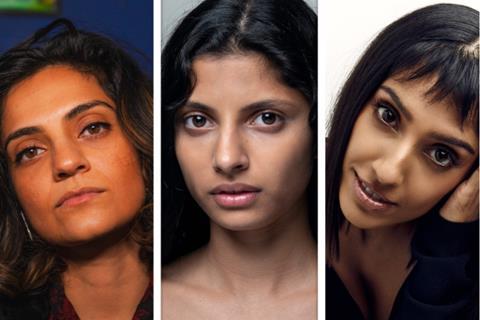 Manzoor, who created Peacock series We Are Lady Parts which was just picked up for a second season, makes her feature directing debut on the action comedy about an aspiring stuntwoman who tries to wreck her older sister’s wedding day in the name of freedom and sisterhood.