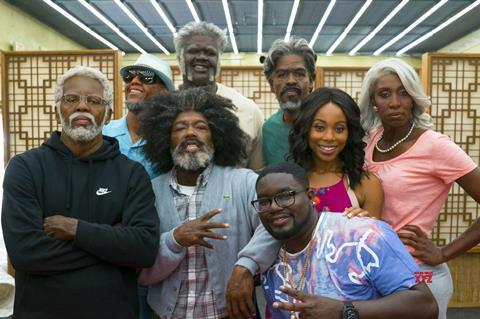 Rafaella Films will release the film theatrically day-and-date with its North American release on June 29.

“Our target audience already knows and loves the Uncle Drew character who has been an online sensation for years,” said Rafaella Films International vice president Eric Yabut. “We are delighted to be working with Lionsgate on this outrageous comedy that we expect to connect with audiences in the Philippines and around the world.”

Rafaella Films is a fast-expanding Philippines distributor, which has handled titles including Yeon Sang-ho’s Train To Busan.