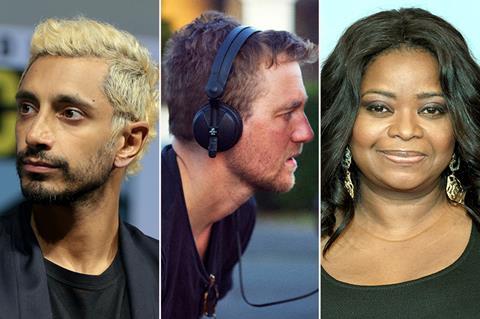 The project is produced by Amazon, which has taken world rights, alongside Film4, who developed it with Raw. Pearce wrote the script alongside Bafta-nominee Joe Barton (The Ritual, Giri/Haji).

It is the follow-up to Pearce’s feature debut Beast, which won him the Bafta for outstanding debut by a British writer, director or producer in 2019 (shared with producer Lauren Dark), and featured breakout performances from Jesse Buckley and Johnny Flynn.

Invasion follows two young brothers on the run with their father (Ahmed), a decorated Marine, who is on a rescue mission to save his boys from an unhuman threat. As their journey takes them in increasingly dangerous and unexpected directions, the boys will need to confront hard truths and leave their childhoods behind.